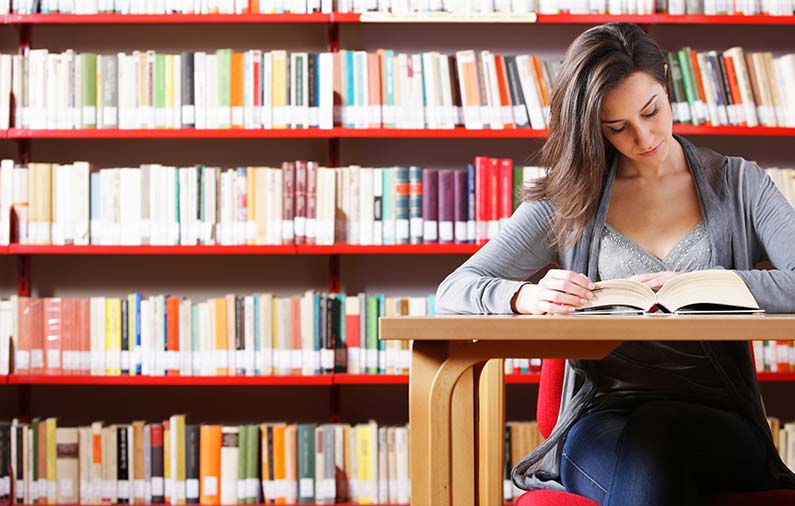 The value of a Florida 529 Prepaid Plan is rising in a way that has nothing to do with actual dollars and everything to do with bang for the buck. U.S. News & World Report recently released its 2022 U.S. News Best Colleges lists, and several Florida institutions rose even higher in the rankings.

With these institutional rankings, it’s no surprise that Florida’s university system ranks No. 1 in the nation.

While it is true you can use your Prepaid Plan for institutions outside of Florida, the rankings give students yet another reason to consider using their Plans inside the Sunshine State for a university education. And if you don’t yet have a Prepaid Plan, think of these rankings as even more reason to take advantage of the opportunity, available exclusively for Florida residents, to lock in future college costs today:

University of Florida: UF tied for No. 5 among Top Public Schools, its highest ranking ever. The university also tied for No. 28 among all national universities, public and private.

Florida State University: FSU maintained its No. 19 among Top Public Schools and tied for No. 55 among all national universities, a climb of three spots.

University of Central Florida: At No. 67 among the nation’s Top Public Schools and No. 148 among all national universities, UCF is one of only three universities to improve its national ranking each of the past five years. This year’s rankings represent a 10- and 12-spot rise from 2021’s 77th (public universities) and 160th (overall) placements, respectively.

Florida A&M University: FAMU is now ranked No. 104 among the nation’s top national public universities, up 13 slots from the previous year. The landing places FAMU as the highest-ranking public historically black college or university in the country for the third consecutive year. FAMU Is No. 7 among all HBCUs, public or private.

Other notable Top Public School rankings include University of North Florida at No. 132 and Florida Atlantic University at No. 140.

To rank the schools, U.S. News & World Report assessed 1,466 U.S. bachelor’s degree-granting institutions on 17 measures of academic quality, such as the student-faculty ratio and the average federal loan debt of graduates. “Only thoroughly vetted academic data from our surveys and reliable third-party sources are used to calculate each ranking factor,” U.S. News states on its website. “This means for better or for worse, we do not factor nonacademic elements like social life and athletics.”

Clearly, congratulations are in order — both for Florida’s bright-shining universities and the Prepaid Plan holders who will one day attend them!